Woodstock – Back To The Garden – 50th Anniversary Experience (10CD) 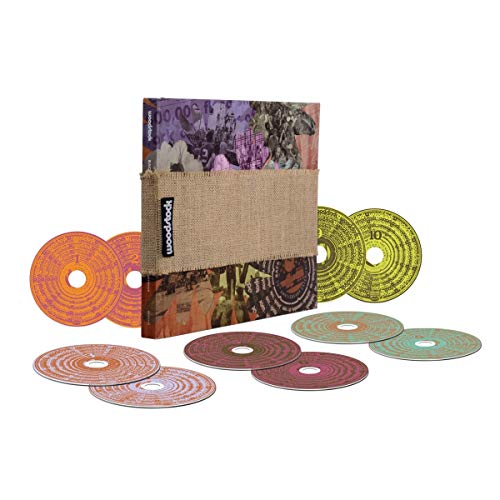 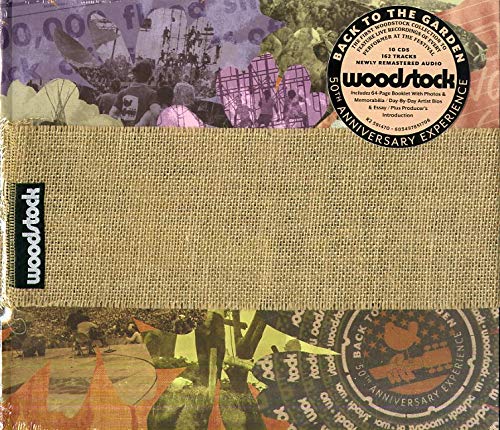 WOODSTOCK – BACK TO THE GARDEN – 50th ANNIVERSARY EXPERIENCE features 162 tracks across 10 CDs and is the first Woodstock collection to feature live recordings of every performer at the festival.

BACK TO THE GARDEN is intended to let people hear the festival as it really happened.-

Producer Andy Zax says he, sound producer Brian Kehew and mastering engineer Dave Schultz avoided interfering with the tapes as much as possible in order to preserve their authenticity. “It’s not surprising that other producers’ first reaction to these tapes over the years has been ‘uh-oh,’ immediately followed by ‘we’ve gotta find a way to fix this.’ I’m not unsympathetic to that approach, but if there’s a single overriding lesson that Brian Kehew and I have learned since we began working with the Woodstock tapes in 2005, it’s this: you can’t fix them… That’s less grim than it seems, because once you’ve accepted the idea that there is no way to make these recordings sound slick, you realize that these tapes are the sonic equivalent of heirloom tomatoes — slightly imperfect, but delicious.”

The Price of Time