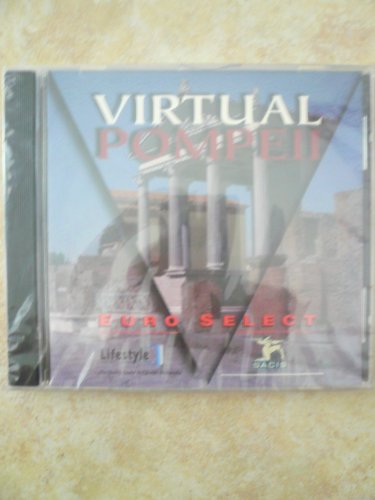 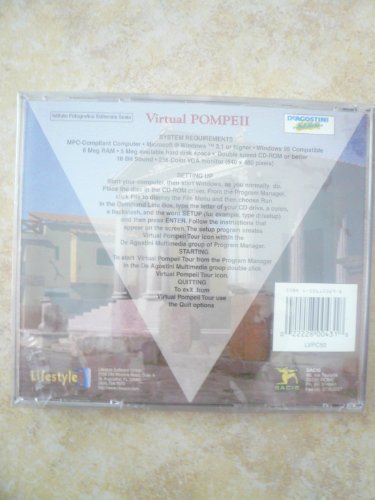 The Splendor of the Ancient Roman World

Almost two thousand years after the destruction of Pompeii, the mystery still enthralls people around the world. The history, the art, the life of the people are the subjects of constant research and study.

Virtual Pompeii allows you to walk the streets of this ancient city, to enter its monuments and marketplaces, to view its artwork as if you were an inhabitant. Take the Tour of Pompeii and walk through the ruins of the city destroyed by volcanic eruptions in 79 A.D. Reconstructed maps point you to landmarks such as the Temple of Jupiter, the Forum and the Large Theater.

Learn about the history of Pompeii: when the first inhabitants came to the ancient bed of lava; building the Temple of Apollo and the Doric Temple; the Romans conquering and ruling the island after a long siege; and finally the eruption of Vesuvius in 79 AD. The tragic events of that night were recorded by the Roman writer Pliny the Younger. Read firsthand how Pompeii came to an end, in either English or Ancient Latin.

And what of the life and art of ancient Pompeii? Virtual Pompeii provides you with detailed descriptions of the houses, public buildings and workplaces, based on extensive excavations and archeological expeditions. View the four styles of decorative art found throughout Pompeii, the paintings, the murals and the ancient friezes, as if you were there.

In the Index, virtual Pompeii explains how the culture is reflected in the remains of the buildings, from the Amphitheater to the Villa of the Mysteries. Important buildings such as the Temples, unexcavated buildings and the lines of conserved walls are vividly described and depicted in text and images.

Cybersecurity Ops with bash: Attack, Defend, and Analyze from the Command Line