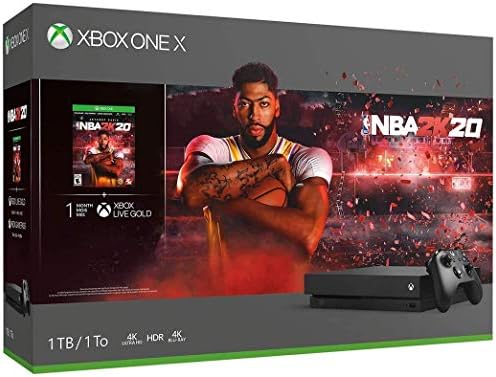 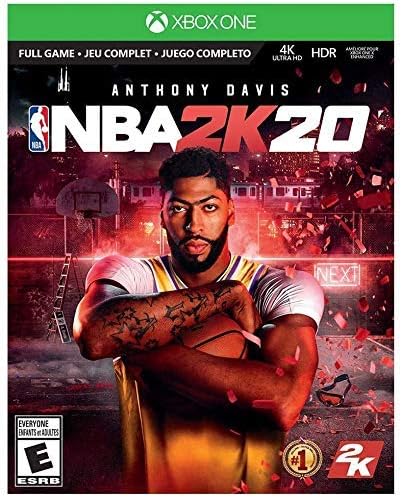 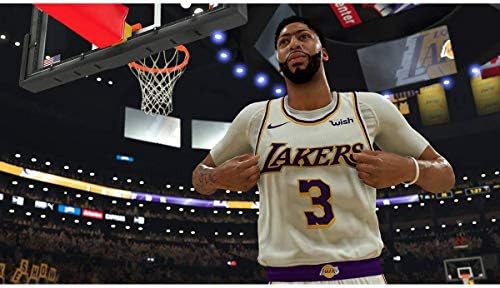 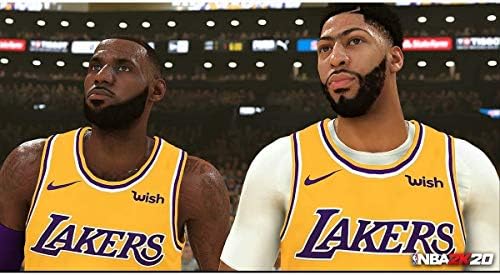 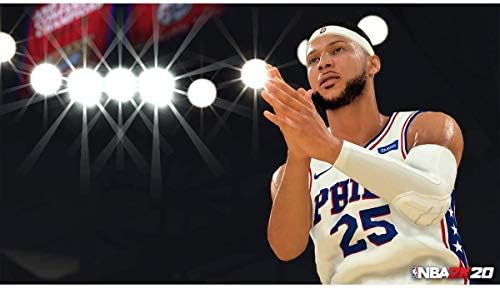 Order the Xbox One X NBA 2K20 Bundle and experience the game that’s creating what’s next in basketball culture. Join the immersive, open-world neighborhood and shoot hoops with the best ballers from around the world. Play in several groundbreaking game modes while experiencing best-in-class 4K Ultra-HD graphics and unparalleled player control. This bundle includes an Xbox One X, a full-game download of NBA 2K20, and more. With 40% more power than any other Console, a library of over 1300 games, and true 4K gaming, games play best and are more immersive on Xbox One X.

Xbox Play Anywhere: Only available with digital versions of games. PC hardware requirements may vary for games on Windows 10.