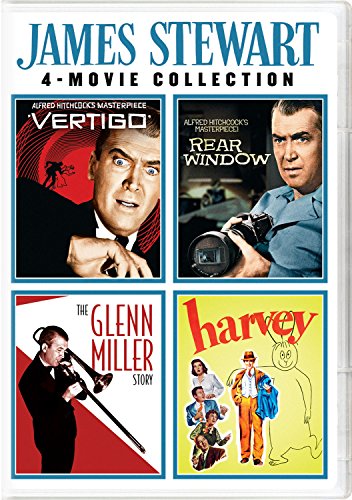 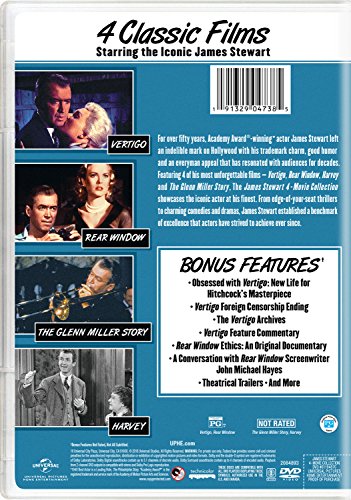 For over fifty years, Academy Award-winning actor James Stewart left an indelible mark on Hollywood with his trademark charm, good humor and an everyman appeal that has resonated with audiences for decades. Featuring four of his most unforgettable films—Vertigo, Rear Window, Harvey and The Glenn Miller Story—The James Stewart 4-Movie Collection showcases the iconic actor at his finest. From edge-of-your-seat thrillers to charming comedies and dramas, James Stewart established a benchmark of excellence that actors have strived to achieve ever since.